A Different Kind of Human - Step 2

"A Different Kind of Human" (promotional)

A Different Kind of Human - Step 2 is the third studio album by Norwegian singer-songwriter and record producer AURORA. It was released on June 7, 2019 through Decca Records and Glassnote Records. It succeeds the album Infections of a Different Kind - Step 1, which was released in September 2018.

On the same day of the release of Infections of a Different Kind - Step 1, AURORA confirmed in an interview with NME that Step 2 would be released either in 2019 or 2020. [1]Months after, AURORA posted a photo which seems to be an alien invasion with a text that said "Something is coming in 2019" in Morse code, hinting that Step 2 would be set to release in 2019.[2]

On December 24 2018, AURORA announced in an interview for Bergen Tindende that Step 2 was coming faster than expected, most likely because she and Magnus Skylstad had been in the studio for a very long time.[3]

The album's first single for confirmed to be, "Animal", which was released on January 24, 2019.

On February 18, 2019, AURORA announced that the title wouldn't be under the assumed title of Infections of a Different Kind - Step 2 but that it would have a different name. "It's kind of what I would hope for the music to do to us."[4]

On March 12, 2019, in an interview on B-Sides On-Air, AURORA confirmed Step 2 had already been recorded since November 2018.[5] Then in the end of March, "The Seed" was confirmed to be the second single from the project. [6]The album title and track list were revealed on April 4, 2019.

On Metacritic, which assigns a weighted average score out of 100 to reviews and ratings from mainstream publications, A Different Kind of Human - Step 2 received an average score of 77, based on 7 reviews, indicating "generally favorable reviews." 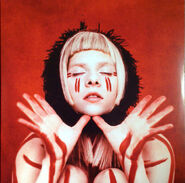 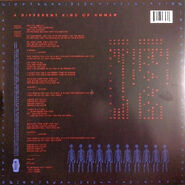 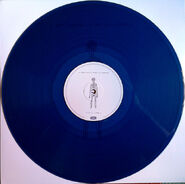 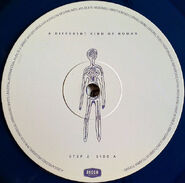 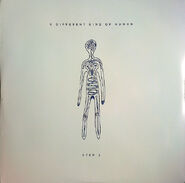 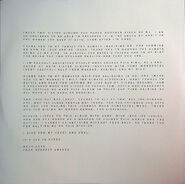 Retrieved from "https://aurora-aksnes.fandom.com/wiki/A_Different_Kind_of_Human_-_Step_2?oldid=9412"
Community content is available under CC-BY-SA unless otherwise noted.