All My Demons Greeting Me as a Friend

"Running with the Wolves"

"Half the World Away"

I Went Too Far

All My Demons Greeting Me as a Friend is the debut studio album by AURORA. It was released on March 11, 2016 through Decca Records. It served as a follow up to her debut project, Running with the Wolves extended play (released on May 4, 2015).

The background for the album started at the beginning of 2015. AURORA herself was just beginning to break through as a professional singer and musician with her debut single "Under Stars", which was released on November 25, 2014.

The second single, entitled "Running with the Wolves", was released 10 June 2015, and was classed as being the breakthrough single of AURORA's singing career. As well as the song brought her to the centre of the media, it was also her first entry into the charts peaking at number 72 in Germany.

In the summer, she was constantly reported on working on new music, and on 25 August 2015, her third single, entitled "Murder Song (5, 4, 3, 2, 1)", was released. The song itself was released as an acoustic version and released the studio version of the song the following month. It was the first single outside of AURORA's previous work and sparked much controversy over her planning and producing her debut album, which she later confirmed not long after the song was released.

During the late days of October 2015, she confirmed that she was chosen to perform the lead soundtrack for the 2015 John Lewis commercial which was to air in the UK over the Christmas months. The advert premiered on 2 November 2015, revealing a cover version of song "Half the World Away" originally released and conducted by English rock band Oasis back in 1994. The version of the song was another breakthrough success for the singer as it earned her a place in the British and Irish charts, peaking at number 11 and 22, respectively.

AURORA officially released the song as her fourth single a few days later, revealing the details of her debut album. It was announced along with a mini-documentary ("Into the Light") under the title All My Demons Greeting Me as a Friend and it was to be released on March 11, 2016. She also revealed that "Runaway" was to be treated as the lead single and that "Running with the Wolves" and "Murder Song (5, 4, 3, 2, 1)" were listed as songs on the album, as well as "Half the World Away".

In January 2016, since the announcement of her album, AURORA's fifth and sixth single were released, "Conqueror" and "Warrior". They were the last singles released from the album.

Upon the album's release and it's post-release, all of the remaining songs from All My Demons Greeting Me as a Friend were released. "Lucky", "Winter Bird" (22 March 2016), "Through the Eyes of a Child" (26 May 2016), "I Went Too Far" (3 June 2016), "Black Water Lilies", "Nature Boy", "Wisdom Cries" and "Home" (10 June 2016). During that long period of time, she embarked on a major continental tour of Europe and an individual UK tour to promote the ongoing releases of her debut album.

All My Demons Greeting Me as a Friend received generally positive reviews from music critics. At Metacritic, which assigns a normalized rating out of 100 to reviews from mainstream critics, the album received an average score of 80, which indicates "generally favorable reviews", based on 10 reviews.

The album commercially obtained a good performance in International lists. In Norway debuted in the first position of the Norwegian Albums Chart with more than 55,000 copies sold, obtaining a Gold Disc in certification. In the United States it debuted at the 150th position on Billboard 200 selling 5,000 copies sold in this country. the album also entered the Musical Listings of Australia, New Zealand, Belgium, Germany, Austria, Ireland and the United Kingdom. 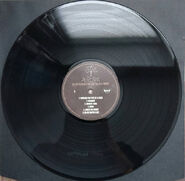 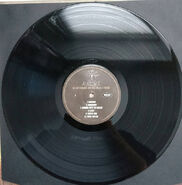 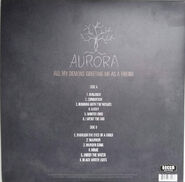 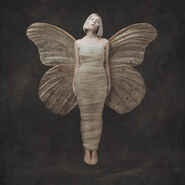 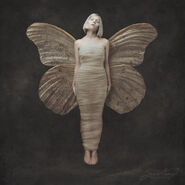 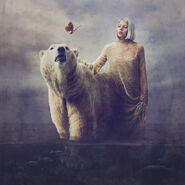 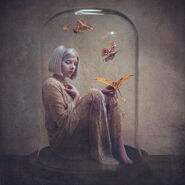 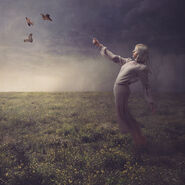 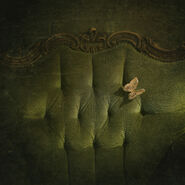 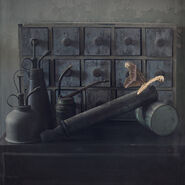 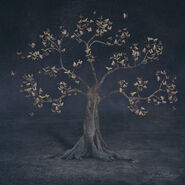 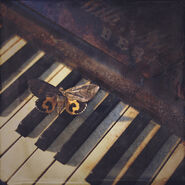 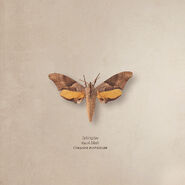 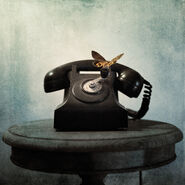 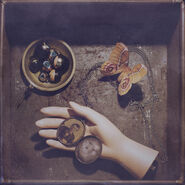 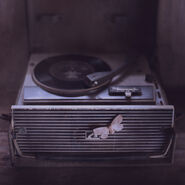 Retrieved from "https://aurora-aksnes.fandom.com/wiki/All_My_Demons_Greeting_Me_as_a_Friend?oldid=10815"
Community content is available under CC-BY-SA unless otherwise noted.