The Aurora Aksnes Wiki is a website dedicated to the Norwegian singer, AURORA. Our goal is to provide a free online encyclopedia on everything about Aurora. The community has reached a size of 211 currently running articles. Topics covered include albums, songs, social media, photoshoots, magazines and more.

The wiki was created on November 1, 2017 by PiperTheLoveBirb. 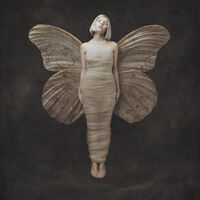 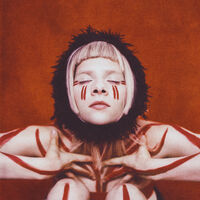 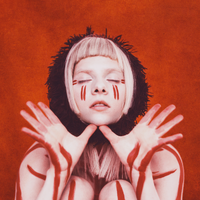 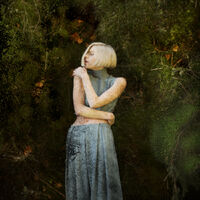 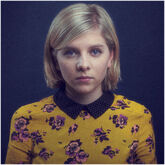 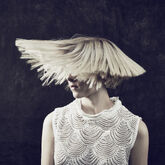 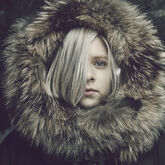 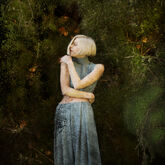 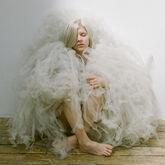 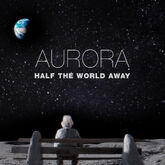 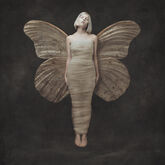 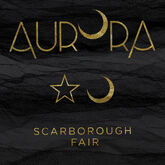 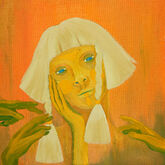 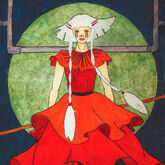 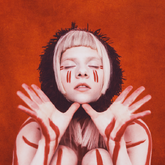 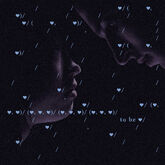 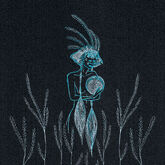 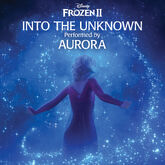 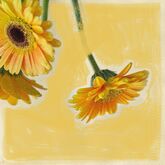 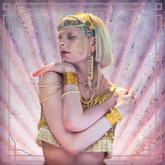 "AND WHEN YOU SAY MY NAME, LIKE WHITE HORSES ON THE WAVES, I THINK IT FEELS THE SAME, AS AN OCEAN IN MY VEINS" from "Exist for Love"

Go to these sites for info or for help with your own wiki!

Want your community included? See how!

Retrieved from "https://aurora-aksnes.fandom.com/wiki/Aurora_Aksnes_Wiki?oldid=7849"
Community content is available under CC-BY-SA unless otherwise noted.